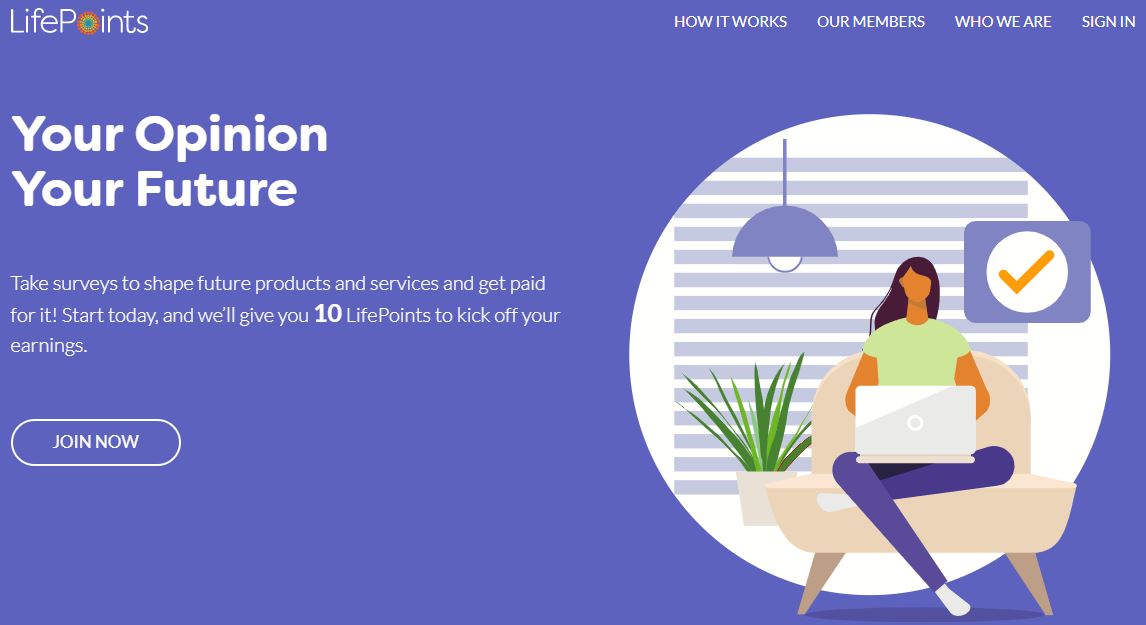 The LifePoints Panel is simple to use and includes a large variety of surveys available in more than 50 countries. You can get paid with cash or gift cards.
LifePoints is a relatively new paid survey site that is widely advertised online.

Is LifePoinst, however, a scam or a legitimate site worth your time?

I decided to investigate it more and see what it has to offer.

Let me state right away that it has potential and that you can earn money by participating, but there are some unknown things to consider.

I’ll give you all the details and an inside peek into LifePoints Panel in this review so you can see what itoffers all about before you join.

What exactly is LifePoints Panel, and what services does it provide?

In some ways, LifePoints Panel is a new survey platform. In another sense, however, it has been around for quite some time.

It was previously known as the LifePoints App, however that was decommissioned after the new LifePoints Panel website was released. It now has over 5 million users from all around the world.

LifePoints is the result of the merger of GlobalTestMarket and MySurvey. They merged at the start of 2019 and are now known as LifePoints.

It’s a new site that differs in some ways from the two sites that merged, but it’s also similar in many ways.

If youknow familiar with those two sites, LifePoints should be easy to recognise.

Because it is a fairly new site with a lot going on as a result of the merger, there appear to be some minor issues here and there.

It could just be due to the fact that it is new – we won’t know for sure until it is released – but I will keep an eye on it and update my review accordingly.

You can redeem your LifePoints at any time from the LifePoints Rewards Catalog (“LifePoints Catalog”), when your account contains at least 550 LifePoints ($5).

What method do you use to get paid?

You get points every time you complete a LifePoints survey.

However, because the value of your points varies depending on the reward you choose, it can be a little confusing.

So, while the payout threshold isn’t excessively high, the point system can be a little bit at first.

How much money do you think you’ll be able to make?

Many people’s main concern about most survey sites is how much money they can make.

When it comes to LifePoints Panel, it is undeniably a means to supplement your income.

It has a good number of surveys, but it will just make you an extra bit of cash on the side.

In addition to LifePoints, I would recommend that you join a few high-paying survey sites to ensure that you have ample earning chances.

LifePoints, on the other hand, is so basic and straightforward to use that it can be a nice extra addition and survey site to join, in my opinion.

Is it possible to use it on a mobile device?

Yes, you can use LifePoints Panel on your mobile device to do surveys.

This makes it easy to utilise on the fly, which is always a plus when a survey site offers this feature.

As previously stated, LifePoints was formerly only available as an app; however, since the establishment of the LifePoints Panel website, the app is no longer available.

However, because the website is entirely built for mobile, it is easy to use on mobile — even on smaller displays.

However, the most critical requirement for participating on a mobile device is that you have access to your email, so you may verify if you have received a survey invitation and then click the invitation link in the email.

Who is eligible to join the LifePoints Panel?

At the time of writing, LifePoints is available in around 40 countries. You must be 16 years old or older to join.

It is accessible in the following countries:

As you can see, it’s available in a lot of places throughout the world.

Is LifePoints a legitimate company?

Yes, LifePoints is a legal online rewards platform for everyone over the age of 14. You will receive the promised points if you finish the surveys successfully. The rewards are real once you’ve acquired enough points.

How much can I earn on LifePoints?

When it comes to gift cards, the general rule is that for roughly 1000 LifePoints, you can obtain $10 or $15 worth of merchandise or services, depending on what you’re going for. This means that if you earn roughly 150 points per day, by the end of the week, you’ll have points worth $15 or $16.

When can I redeem my LifePoints?

LifePoints Points will be credited to your account no later than 30 days after you complete a survey or enter a prize draw, and they will be accessible for redemption immediately.

Why am I not getting surveys on LifePoints?

Our survey invitations may not make it into your Inbox because your email provider has flagged our emails as SPAM and moved them to your garbage folder. Please add @LifePointsPanel.com to your list of trusted senders, address book, or contact list to ensure that you receive all of our survey invitation emails.

Does LifePoints have an app?

YES!They’ve released a new app for Android called LifePoints that makes earning points (LPs) easier than ever before!

LifePoints Panel is a reputable survey site with a long history. I’ve been paid by it on multiple times.
Lightspeed, the world’s largest provider of custom research and analysis with operations in 70 countries, manages LifePoints. The company’s first research study was conducted in…1946! As a result, it’s reasonable to state that LifePoints is a solid brand backed by a reputable research company.

However, this does not guarantee that it will be the best site for you. It undoubtedly has both advantages and disadvantages, so let’s sum them up so you can have a better picture before selecting whether or not to join.

Is Jobble A Scam Or A Real Opportunity? Check This Full Review To Find Out! 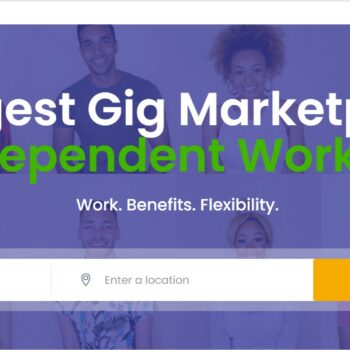 Is Jobble A Scam Or A Real Opportunity? Check This Full Review To Find Out! 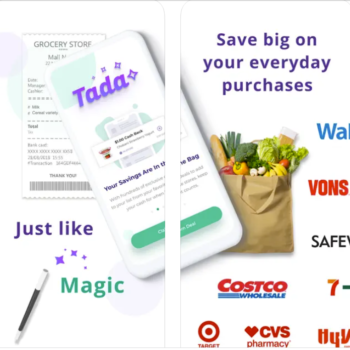 Is Tada App a Scam or a Legit? A Peek Behind the Scenes!