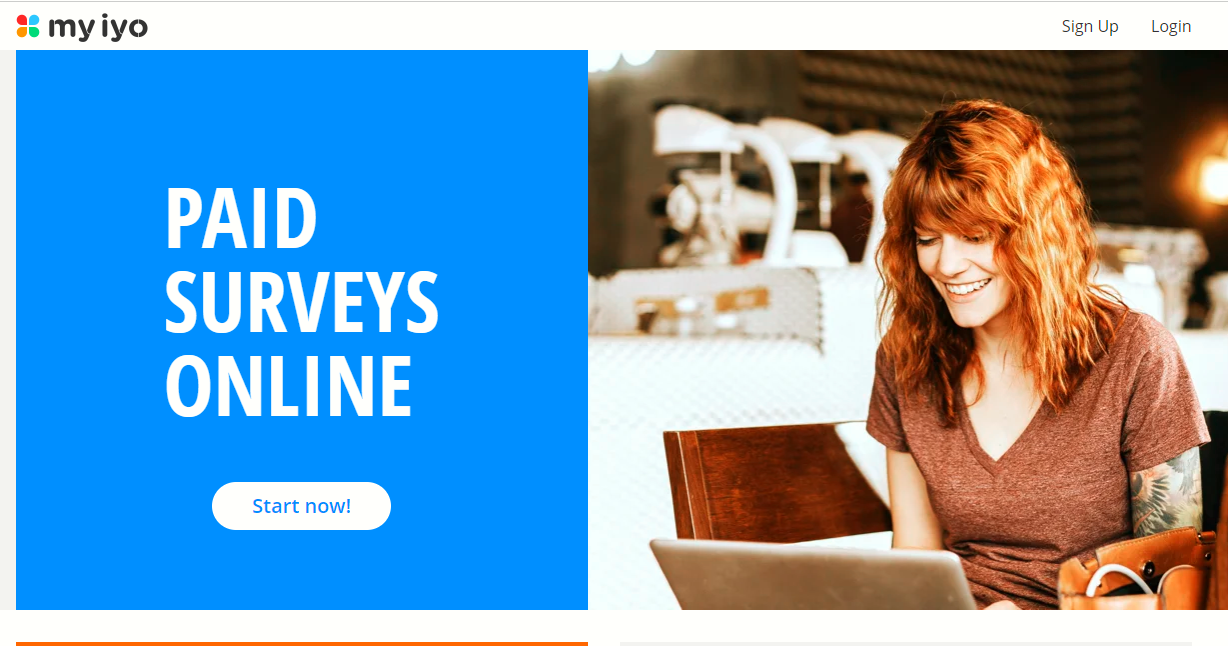 Myiyo is a simple survey site. It does not feature a large number of surveys or a high compensation threshold, but it might be a good supplementary site because to its user-friendliness.
Apart from the rather weird name, Myiyo appears to be a traditional paid survey site at first glance (we will get to the meaning of this name shortly).

Is Myiyo, on the other hand, a legitimate survey site worth your time, or is it a scam to avoid?

Let me state right away that it is legitimate in the sense that it is possible to earn as a member – this does not, however, imply that it is the best use of your time.

In this Myiyo Review, I’ll share my own experiences with you after testing the site for a time, so you’ll know what to anticipate if you decide to join and can do so with the right mindset.

What does Myiyo have to offer?

Myiyo has been established for over ten years and was created by mo’web research, therefore it is a reliable site.

It is situated in Germany but conducts surveys globally (later I will get to which parts of the world you can join from).

According to Myiyo’s website, the company follows Esomar’s criteria and meets their tight market research requirements, among other things.

This is extremely great and provides legitimacy to a survey site. That doesn’t imply it’ll give you the best selections or opportunities.

Myiyo, like many legitimate survey sites, is free to join and utilise.

Request a PayPal payment when your account reaches 20,000 points (20 Euros). 10,000 points (10 Euros) required for long-time loyal members. Note that myiyo only pays in Euros, which may not necessarily be your local currency.

What’s the deal with the odd name?

When I initially came across Myiyo, I was perplexed by the name. It was unfamiliar to me, and I had no idea how to say it.
However, there is a meaning to the name, and because I am sure I am not the only one who is curious about it, I will tell you what it means.

The word is pronounced “my eye oh.” The platform was initially known as “in your opinion,” and Myiyo is an acronym of that name. My is formed by combining the initial letter of each word from “In Your Opinion.”

What method do you use to get paid?

Before you join any paid survey site, it’s critical to understand how you’ll receive your money out.

You earn points when you complete surveys or refer a friend to Myiyo. These points can then be traded for cash at a later date.

In most countries, 1000 points are worth €1, and you will be paid in Euro. If you live in a nation that does not have the Euro, the current exchange rate will determine how much it is worth in your local currency.

You can request a payout whenever you have accumulated 20000 points, which is the equal of €20.

You can be paid by PayPal, which is my preferred method of receiving payment from survey sites because it is simple and versatile. One of the best features of Myiyo is that it covers the PayPal fee, so you won’t have to pay anything when you cash out.

You can also have the money put directly into your bank account in South Africa and Turkey.

Last but not least, you can give your money to charity. Myiyo has a partnership with the charity “Three Little Birds,” which helps any group in need, such as homeless people and the poor. You have the option of donating any portion of your earnings to this organisation.

How much money do you think you’ll be able to make?

Of course, knowing how much money you can make before you join is crucial.

It’s tough to say because it depends on how many surveys you take, how many you qualify for, and where you reside, as the number of surveys you’ll be provided is determined by your location.

Despite the way that Myiyo just offers paid surveys and no other ways to make money, it provides you with adequate opportunities.

You can make a little extra money on the side if you take as many surveys as possible. Not as much as other sites that give additional ways to take, but it might be a good extra site to join and complete the surveys you can, as it offers surveys that are not available on other platforms.

Just keep in mind that you will not become wealthy by participating in paid surveys in general. You can earn some good extra cash, but I always make it clear that it will not provide you with a full-time salary.

Paid surveys can be a terrific possibility if you understand this and enter with the right expectations.

Is it compatible with mobile devices?

Being able to take surveys on your phone is quite convenient, and this is one of Myiyo’s major advantages, in my opinion.

You can download the Myiyo app from Google Play or the App Store and then access the surveys directly from your phone.
If you do not wish to download the app but still wish to access surveys on your mobile device, you may just access the website directly, which is mobile-adapted.

If you have validated your email address, you will also receive an email whenever a survey becomes available. You can then just click the email’s link on your phone.

Who is eligible to join?

Myiyo is mainly targeted at the European market, however it does accept members from other countries.
You can discover which countries Myiyo is available in by looking at the image below.

The platform as well as the surveys will be in the local language in all countries, making it very user-friendly.

What are Payout methods For Myiyo Survey?

In general, they send money to you via PayPal. This means that in order to receive money from us, you’ll need a PayPal account. They are responsible for the payment fees. This means that you will receive the entire payout.

How do I get the Points?

After a survey is completed and closed, all recorded interviews are reviewed in order to exclude any interviews with doubtful quality, such as those whose comments are illogical. We can validate and confirm the corresponding points and add them to your points balance once we receive the list of all valid interviews.
Because the final quality check can only begin once the entire survey has been completed, we may not receive the list of valid interviews for many weeks.

What are the subjects of Myiyo Survey?

Myiyo surveys cover a wide range of subjects. There are surveys for a possible range of products and services. It could be about politics, government, leisure, sports, automobiles, travel, and so on.

What are the value of earned Points in Myiyo survey?

1,000 points = 1 Euro at myiyo. The value of the points in your local currency varies. Points are always paid out in Euro. This means the payment is converted into your local currency at the time of payment. For this reason, all non-Euro currency values are estimates based on the current exchange rate, which can change hourly.

Myiyo is not a fraud, and it is backed by a trustworthy company.

But let’s sum up the advantages and negatives to get a clearer overview and determine if it offers what you need in a survey site or if you should search elsewhere.
It doesn’t have as many opportunities as other sites because it only gives paid surveys, but it has unique surveys.

You can also get paid by PayPal, which I think is great, especially since Myiyo covers the PayPal expenses. The drawbacks are the high payout threshold and the limited number of available surveys.

Overall, Myiyo is worth joining if you live in one of the supported countries.

In addition to Myiyo, I suggest you join other survey sites to give your opportunities of joining a survey. 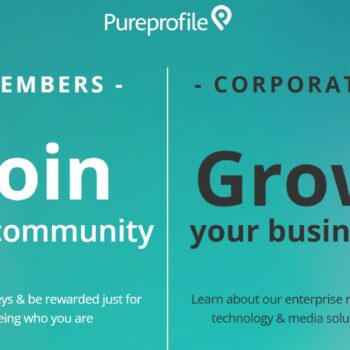 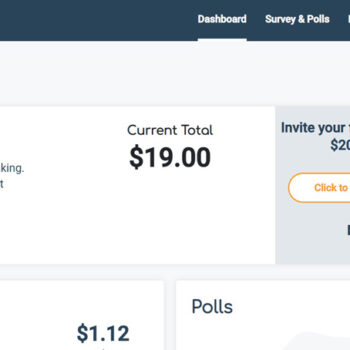